At four players (two per side), with three divisions apiece across a 6'x10' table Grant and I reckoned this was our biggest Napoleonic game to-date.We played this scenario out over 14 hours straight - strewth. Lining either side of a table with our whole array has never been an approach which appeals to either of us. This Black Powder game scenario therefore took place on the flank of a bigger battle somewhere in the Iberian Peninsular and the objective was securing the road and village to the point of conceded defeat.   The French Imperial forces had an advantage in cavalry: the Anglo-Portuguese army an advantage in Infantry. Artillery was even across four batteries each of two-gun foot units and a three-gun horse battery each. Curiously, most of the battle was fought in the centre and French end of the table. Randomly determined at the start, the two French entry points were closer to the road and village and they made short work of securing these victory locations. This t
2 comments
Read more

The Good, The Bad and the Reason 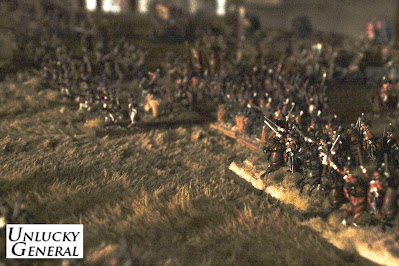 Peninsular British Parade: But not quite as you might expect 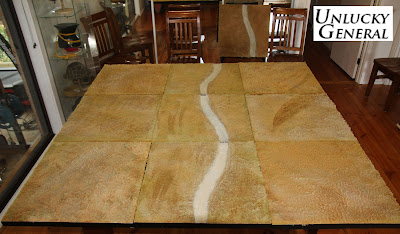 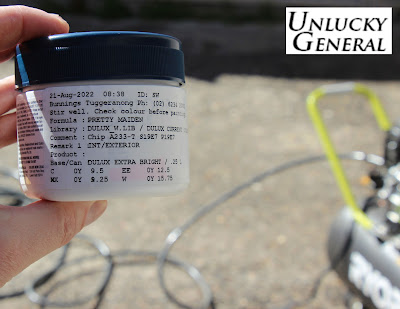 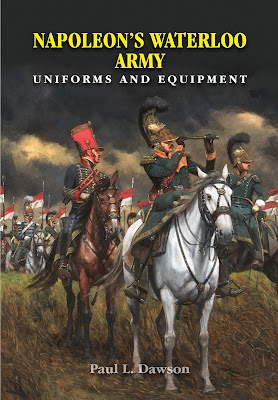 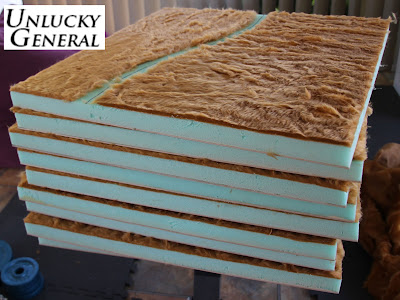 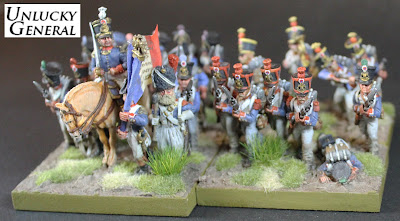 There are Many Like them: But These are Mine 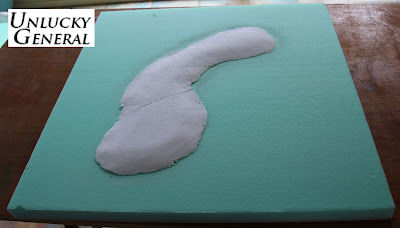